Verónica Serrato, Project Citizenship Executive Director, was recognized with the Ohtli Award, the highest honor the Mexican Government bestows upon those who promote welfare of Mexican-origin populations outside of Mexico. Boston’s Consul General, Emilio Rabasa Gamboa, presented the medal, a silver rosette, and a diploma at a Cinco de Mayo celebration in Boston. Ohtli is the Nàhautl word that means path, or camino in Spanish. The Instituto de los Mexicanos en el Exterior (Institute for Mexicans Abroad), part of the Secretaria de Relaciones Exteriores (Ministry of Foreign Affairs), annually grants the Ohtli Award, to honor people who have dedicated their lives and career blazing a trail  for Mexicans as they strive to achieve their dreams. Verónica is honored to join notable past recipients of the Ohtli award including Dolores Huerta (1998), Emilio Estefan (2016), and Eva Langoria (2015).

Verónica accepted the high honor, the Ohtli Award, for her parents, Beatrice and Emilio, both born in Moroleon, Guanajuato. Emilio moved to Chicago in the early 1950’s and became a welder in the steel mills. Beatriz moved to Chicago as a young child, and later raised five children with pride in their Mexican heritage.

Verónica is committed to ensuring that all immigrants understand and have access to the path to citizenship. 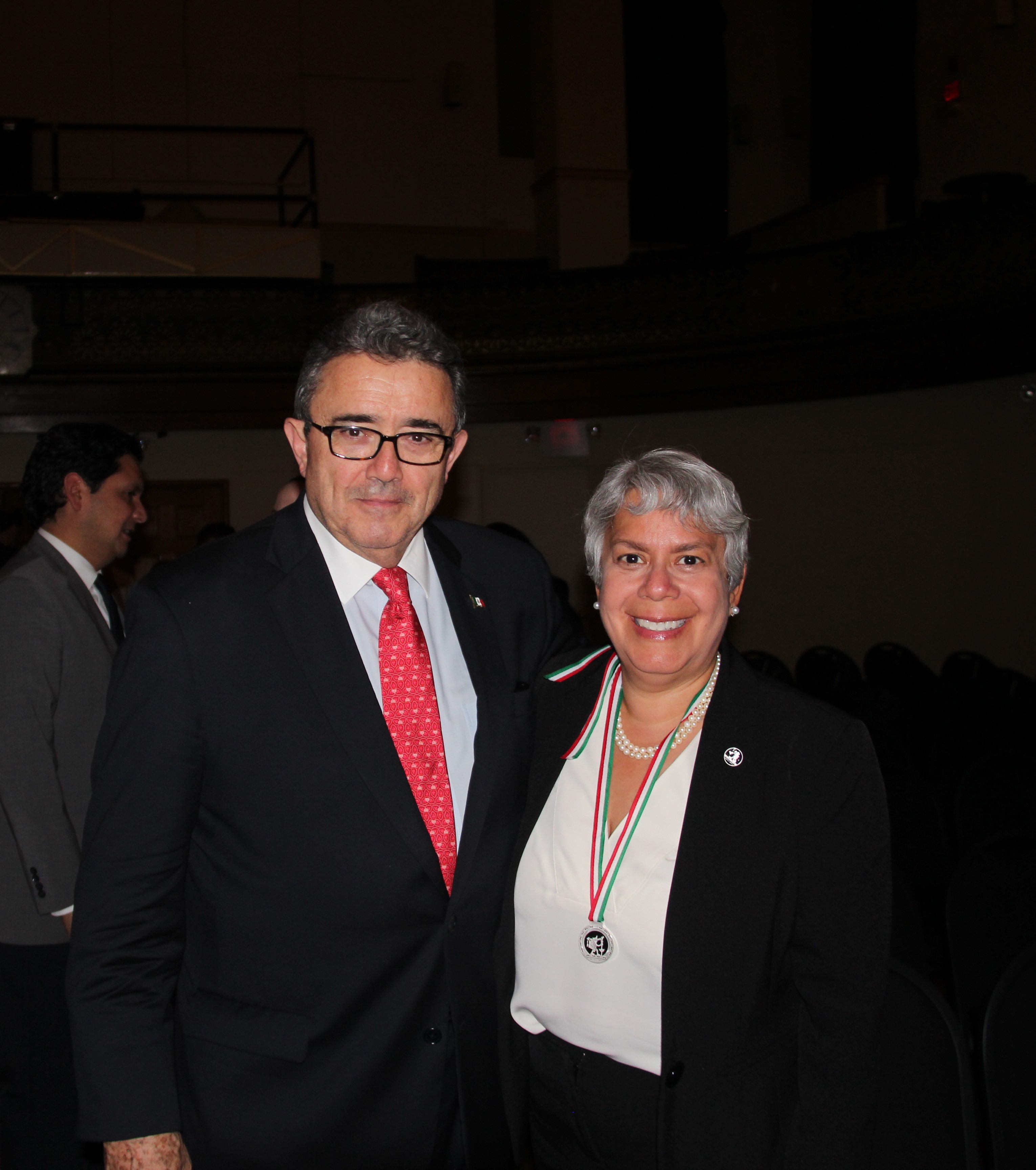 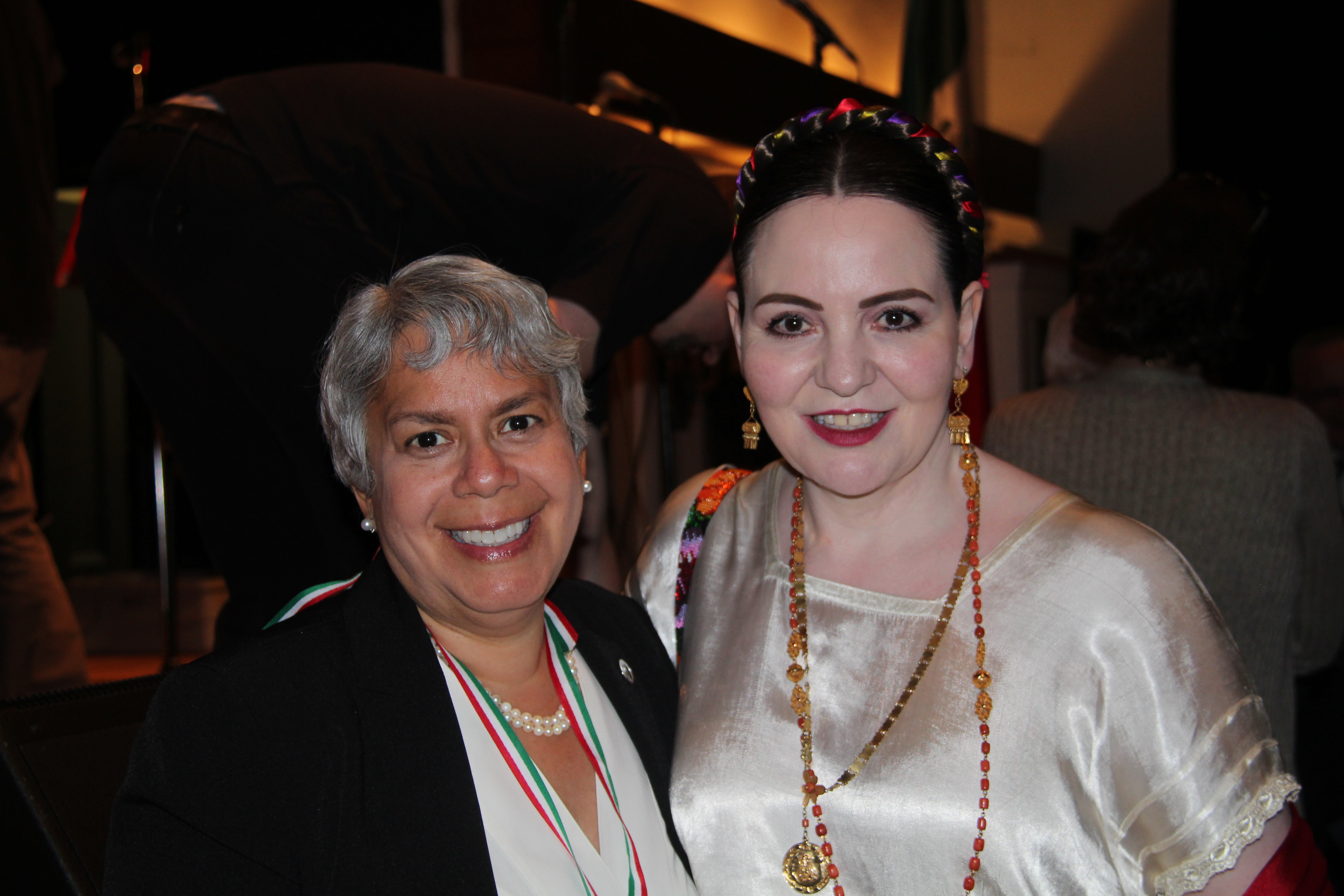